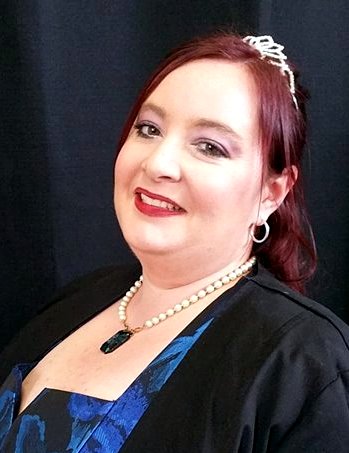 Sarah first found her love for performing, especially singing, during high school.  She further developed this passion performing with choirs through school, university and beyond.  Sarah didn’t step back into musical theatre until 2014 at the age of 30, being a proud member of the ensemble for Maitland Musical Society’s ‘Beauty and The Beast’.  Since then she has been in 4 other productions with the society, having a number of solo performances, with her favourite role to date being Judge Yertle the Turtle in their production of ‘Seussical’.

Sarah is thrilled to be part of ‘Deanna: The Musical’ and is very much enjoying being part of an original production.  She is relishing the challenges of the role of Deanna. 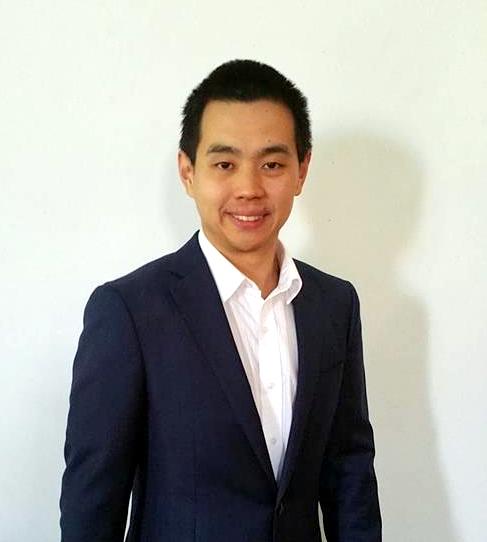 Andrew has been involved in theatre since 2013 and has performed in productions throughout the Hunter Region.  His notable roles include The Cat in the Hat in “Seussical the Musical”, Frederic in “Pirates of Penzance”, Benny in “RENT”, Chauvelin in “The Scarlet Pimpernel”, Max Detweiler in “The Sound of Music” and Lefou in “Beauty and the Beast”.  In 2017, he studied a Diploma of Musical Theatre at the WEA Academy of Creative Arts.  In addition to his theatre endeavours, Andrew dabbles in various other performing arts including songwriting, cabaret, film acting and choral directing. 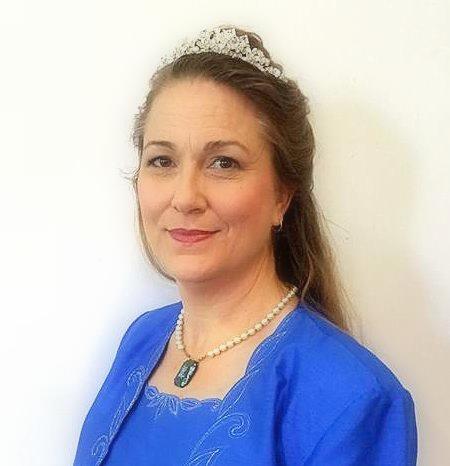 Ever since some silly person put a white dress and a tinsel halo on a 5 year old Natalie for the school Nativity play she has spent as much time on the stage as she could, including forcing her school and high-school teachers to put on plays she had found or written herself. Many years later her experience extended to include various theatre groups in Wollongong, Illawarra Choral Society, and Wollongong Harmony Chorus.
Since returning to Newcastle in 2004 she has performed in over 30 theatrical productions, studied singing with Craig Everingham and competed at Lake Macquarie Eisteddfod. She has also been involved in several short film projects. With two small children, Natalie has had to limit herself to only 2 or three productions each year. She has most recently been performing regularly with Newcastle G&S Comedy Club dinner theatre. 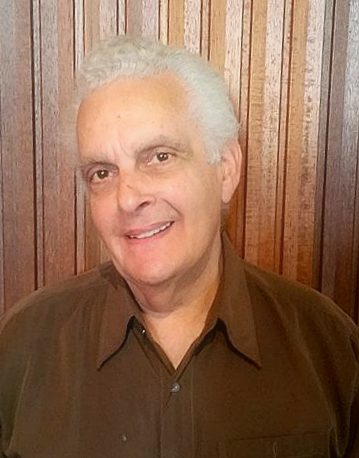 While 2-time CONDA winner David Gubbay has been treading the boards in a variety of comedies, dramas and musicals since 1983, this is the moment when he perhaps has to tread those boards a little more lightly, as befitting the high office of a Royal Matriach! 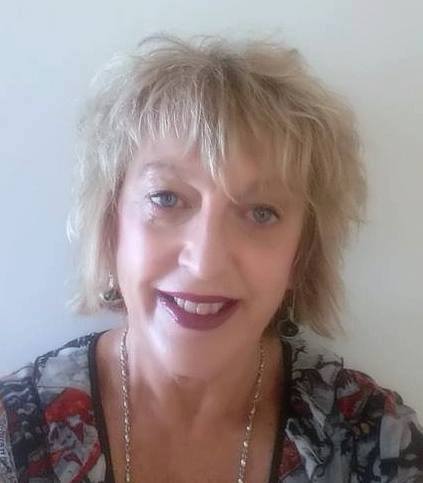 Julie has been involved in various roles over her life including running 3 successful businesses. Her acting adventure began at the Darlinghurst Theatre Company Sydney where she learnt her craft through dedicated and experienced teachers finishing with the Masterclass in Acting Diploma.

She was involved in lighting, directing, prop making and front of house hospitality.  After various smaller parts she landed the lead role as Dawn Snow in the play Competitive Tenderness by Hannie Rayson.

Julie is a published poet and professional artist.

Her latest venture as Assistant Director to Dee Johnson and actor in her musical has been a wonderful learning curve behind the scenes and working again with marvellous actors. 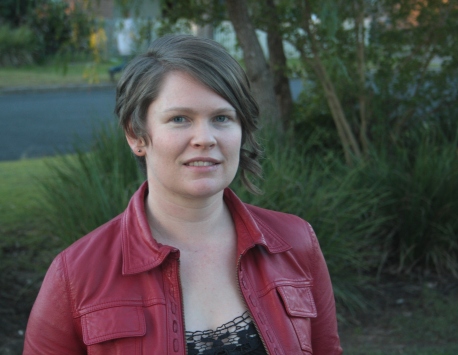 Peta van Drempt is a professional accompanist, singer-songwriter, producer and founder of the website Peta’s Piano (petaspiano.com), a repository of recorded accompaniments and other learning tools for music teachers and students.

Originally classically trained, with A.Mus.A. in Piano Performance (AMEB) and 7th grade French horn under her belt, she also has a Bachelor of Health Sciences (Hearing & Speech) degree from the University of Sydney and a Graduate Diploma of Music (Composition & Production) from the Australian Institute of Music.

She has played piano in a wide range of contexts and genres, including for the Sydney Philharmonia Choirs, the NSW DEC Arts Unit, many amateur musical theatre productions, a large number of professional and amateur soloists (vocal and other instrumental), various bands, and of course accompanying herself as a solo performer. She also dabbles in guitar, trombone and theramin.

Peta is currently working on production of her new album as a folk/pop/blues singer-songwriter (think Elton John, Eva Cassidy, plus a dash of Imogen Heap…), to be released in the new year. 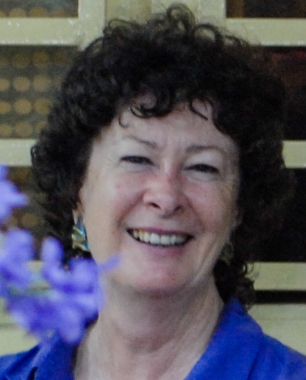 Dee has always loved acting, singing and working in theatre and cabaret. She has a degree from Newcastle Uni majoring in english literature and psychology and worked for many years as a vocational psychologist before training as a singer. In the nineties after being inspired by Dame Edna, the musicals of Stephen Sondheim and the unravelling of the relationship of Charles and Dianna – she begin wondering what a Princess from Australia would be like. So she wrote her own cabaret show An Audience with Her Royal Highness, Deanna Princess of New South Wales. She never performed it.

In 2017 Dee decided to take her cabaret show out of the bottom drawer and adding current characters and themes made  it into a satiric musical Deanna, The Musical.

She returned to her hometown of Newcastle – having lived for many years in Sydney – to setup her production company Dee Johnson Entertainment – and in collaboration with her Fabulous Friend Julie Muir – produce and direct Deanna, The Musical.